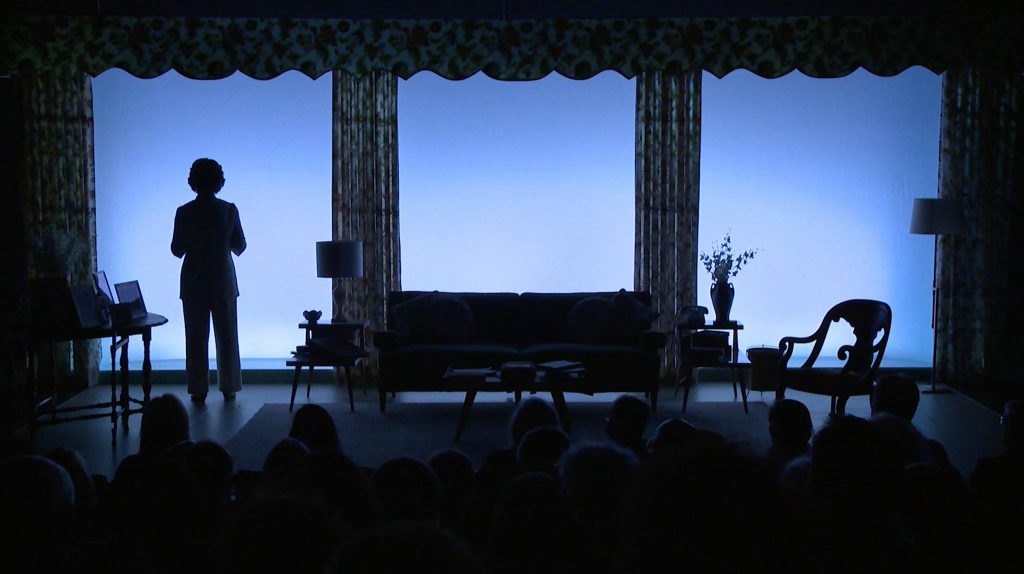 END_OF_DOCUMENT_TOKEN_TO_BE_REPLACED

Kathleen Chalfant’s performance as Rose Kennedy in the Nora’s Playhouse production of Rose has garnered another nomination for Outstanding Solo Performance, this time from Drama Desk!

END_OF_DOCUMENT_TOKEN_TO_BE_REPLACED

Outer Critics Circle, the organization of writers and commentators covering New York theater for out-of-town newspapers, national publications and other media beyond Broadway, has announced its nominees for the 2015-16 season.  We are thrilled that Nora’s own Kathleen Chalfant was nominated for Outstanding Solo Performance for her portrayal of Rose Kennedy in the Nora’s Playhouse Off-Broadway production of Rose!  Congratulations, Kathleen!