NY POST: Refusing to get botox helped make me a TV star 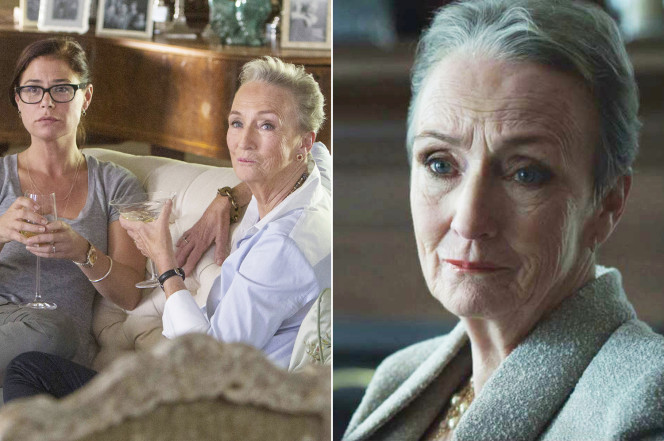 “Here’s something Kathleen Chalfant is sure of: “High-definition TV was not invented by middle-aged women!” She should know, because the 70-year-old New Yorker has seen herself on it a lot lately. After four decades of steady work onstage, the Tony-nominated actress is suddenly all over the small screen.”

PLAYBILL: Their Favorite Things: Tony Nominee and Rose Star Kathleen Chalfant Shares Her Theatregoing Experiences
“At Circle in the Square with an all-star cast including George C. Scott, Nicol Williamson, Julie Christie, Elizabeth Wilson, Lillian Gish, Cathleen Nesbit and Barney Hughes – I had just moved to New York, and this was the first Broadway show I saw.”

WPKN-FM: Kathleen Chalfant’s “State of the Arts” interview about Rose.

Video of Kathleen Chalfant and other guests at the American Theatre Critics Association’s annual Sardi’s Luncheon: “After Paris: How Can Theatre Help In A Time Of Crisis?”