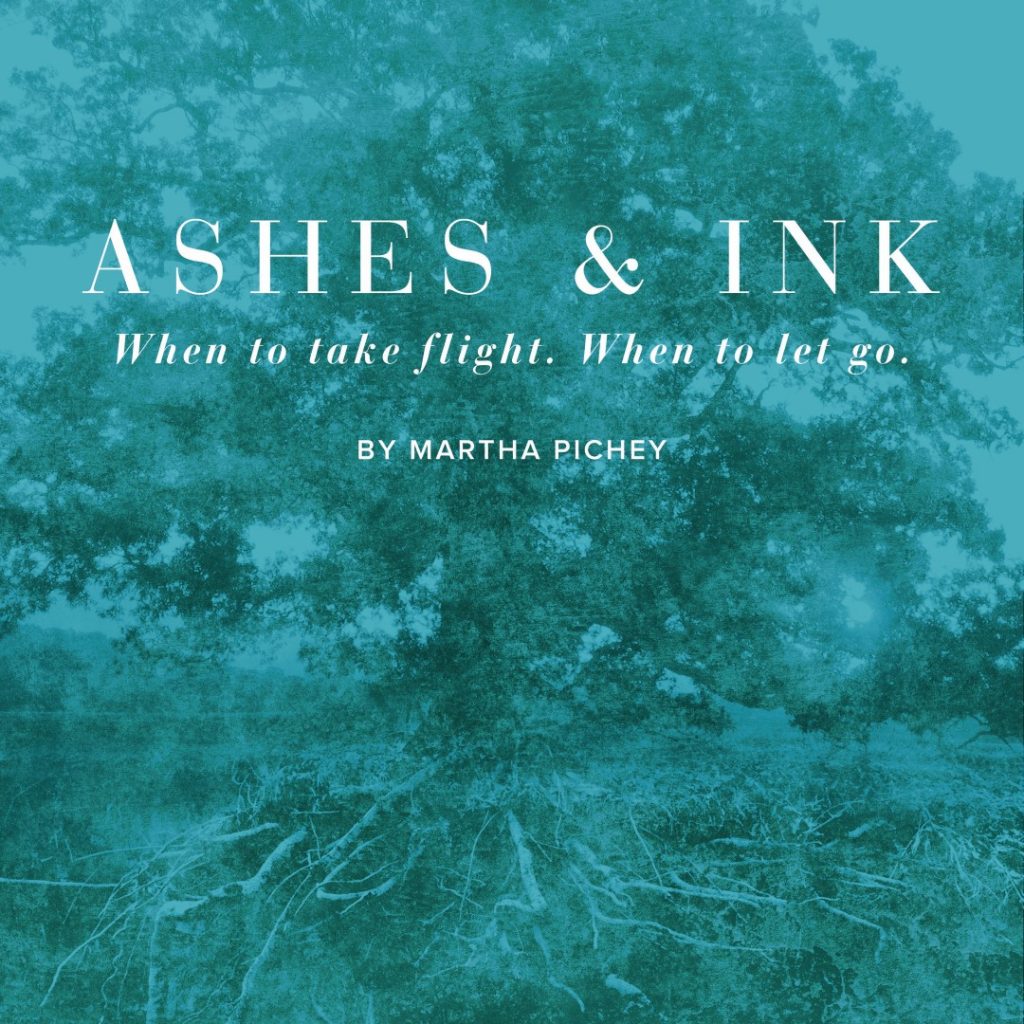 Molly would do anything for her son, especially since the death of her husband.  But trying to keep Quinn on track after he descended into addiction means she’s close to going off the rails herself.  Now he’s just out of rehab with the chance to audition for a place at the world’s best drama school.  Molly wants to trust him.  She wants him well more than anything.  But how does a mother move on and make room for new love when she’s consumed with the life of her son?

Martha Pichey is a playwright who began her career in journalism, writing for publications such as Travel & Leisure and Vanity Fair.  She is a member of the Playwrights/Directors Workshop at The Actors Studio, and women’s writing collective, The Beehive.  Ashes & Ink is her first play.  This compelling tale of a mother’s love, a son’s addiction, and learning to let go was a semi-finalist for The O’Neill Conference.  Its development has had support from the John Drew Theater Lab at Guild Hall in East Hampton, and a residency at SPACE on Ryder Farm.