The next gathering of our monthly reading series, The Nora Salon, is Friday, November 3rd.
We hope you’ll join us for a glass of wine, friendly conversation,
and an informal reading of Pauline David-Sax’s play: Exposure. 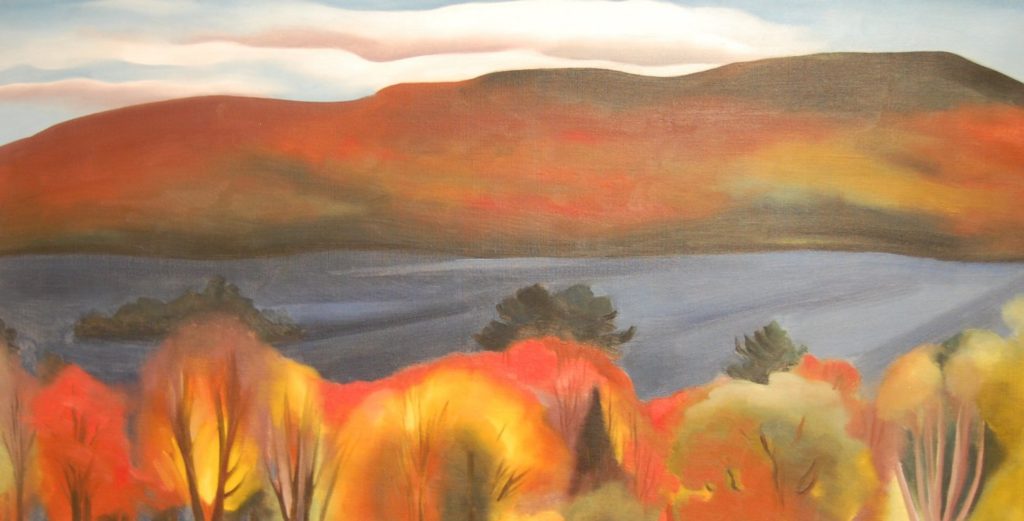 In the early 1920s, loyalties are tested and secrets exposed as two women struggle to define themselves. Georgia gained notoriety as the subject of husband Alfred’s photographs and now fights to be taken seriously as a painter in her own right. Beck endures a lackluster job while waiting for her husband, aspiring photographer Paul, to achieve the financial success necessary to support a family. When Alfred and Georgia invite Beck and Paul to their lake house for a visit, Paul sees the trip as a chance to convince Alfred, now a successful gallery owner, to showcase his latest work, but Alfred is preoccupied with his own artistic pursuits. Beck attempts to advocate for Paul with both Alfred and Georgia, not realizing that her interference has the potential to undermine both Georgia’s career and her own marriage.

November’s Salon is currently FULL.
Please email us at reservations@norasplayhouse.org to add your name to the wait list.

The next gathering of our monthly reading series, The Nora Salon, is Monday, October 2nd.
We hope you’ll join us for a glass of wine, friendly conversation, and
informal readings of four short plays written as part of The Nora Project!

For the October gathering of The Nora Salon, we’re mixing it up a bit and bringing together two great Nora’s programs that, we think, go great together. We’ll be featuring four short plays written as part of The Nora Project: Women Write, Nora’s educational program based in Montgomery, Alabama. Last fall, The Nora Project brought together teenage girls and elder women to share their life stories and write short plays inspired by what they heard.  We’re excited to share the following pieces by these first-time playwrights:
The Glass Coffin by Susie Paul (elder),
A 21st Century Love Story by Charity Glover (teen),
How Gran Just About Ruined My Life Trying To Get Me Into College by Susan Samuel (elder), and
Turmoil by Kayla Suttles (teen).
We’ll be joined by our two featured elder women playwrights, Susie Paul and Susan Samuel, as well as Nora’s Artistic Director and the facilitator of The Nora Project, Caroline Reddick Lawson.

SPACE IS EXTREMELY LIMITED. RESERVATIONS ARE REQUIRED.
Please email us at reservations@norasplayhouse.org to add your name to the guest list.  You’ll receive the exact address in a separate email when your reservation is confirmed.