The Inaugural Nora Salon is January 20!

Posted by admin in Announcements, Nora Salon, Past Events 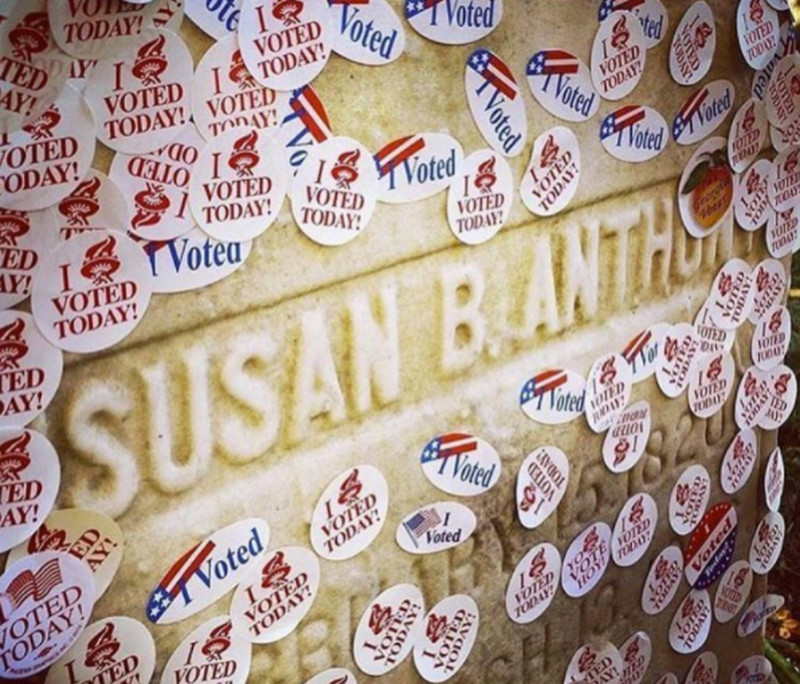 Nora’s Playhouse is proud to announce The Nora Salon (TNS), a new monthly reading series devoted to supporting and promoting the work of emerging women playwrights from diverse backgrounds and life experiences.

We envision TNS as an informal gathering of artists and Nora’s supporters who want an inside look at how plays get from page to stage, and the opportunity to participate in the development process. Our first salon will take place in January 2017 in Downtown Brooklyn.

We welcome submissions of any genre and length, provided they:

Finished pieces and works-in-progress both welcome.

Please email a copy of your submission along with a brief cover letter to Julie at submissions@norasplayhouse.org.

Join us on October 23rd in Brooklyn!

Posted by admin in Announcements

We hope you can join us on Sunday, October 23 at a very special event, hosted by the multi award-winning actress Kathleen Chalfant at her lovely home in Brooklyn Heights.

All proceeds will go to support our mission of providing an environment for women theatre artists to collaborate to tell women’s stories.

To buy tickets or make a donation just use this link: bit.do/norasplayhouse.  If you have any questions, please don’t hesitate to email.

We look forward to celebrating with you on Sunday, October 23rd in Brooklyn!