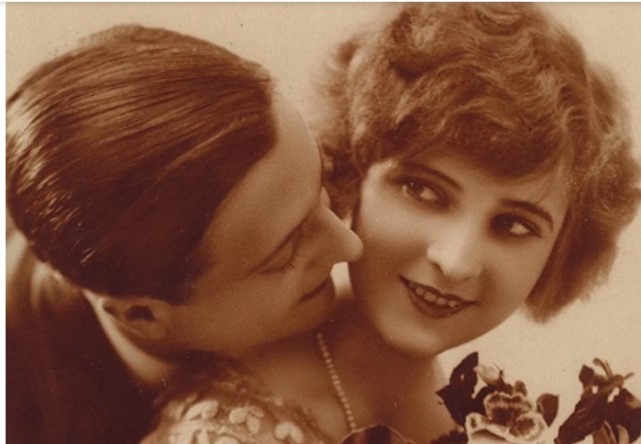 Our next gathering of Salon South is Monday, February 24th! We hope you’ll join us in Montgomery, Alabama for a glass of wine, friendly conversation, and an informal reading of Zelda! Zelda! by Prattville’s own Marianne M. Weber.

The boys stood outside Zelda’s bedroom window calling, “Zelda! Come out, Zelda!” Lured by the promise of romance and fun, she crawled out her bedroom window to join them. Thus began Zelda Sayre’s waltz into the world of dazzling parties and the generation’s greatest artists. Thus she became the ultimate flapper and an exciting artist in her own right.This beautiful, talented young woman hitched her rising star to the famous F. Scott Fitzgerald, and the two lived for years in a bubble of glitz, glamour, wealth and excitement. Later, while Scott struggled to maintain his status as a successful author, Zelda struggled to maintain her sanity. Zelda! Zelda! dramatizes the life of this vivacious, talented, troubled woman who is recognized today as the face of the Jazz Age.

due to  overwhelming demand, we have moved this salon reading to a larger venue: Wetumpka Players Depot

SPACE IS LIMITED. RESERVATIONS ARE REQUIRED.
Email reservations@norasplayhouse.org to add your name to the guest list. You will receive the exact street address when your reservation is confirmed.